Now that the weather is getting colder, many people are thinking about having their lawns treated with weed control. The problem arises when they think it’s too late to apply a pre-emergent herbicide for weed control this year. We’ve found in our research that there are plenty of myths out there about certain times for applying weed controls or pre-emergents, but hopefully we can clear them up once and for all.

First of all, what exactly is a pre-emergent? A pre-emergent herbicide acts before the weeds even sprout from the ground by preventing the seeds from germinating in the first place. Pre-emergents lay on top of the soil in granular form so rain, watering, or snow can’t wash them away. They are NOT absorbed into the soil to kill weeds that are already growing underground.

Pre-emergents are most effective when temperatures are between 35 and 90 degrees Fahrenheit. Unfortunately for many of us in New England, winter temps usually fall below 20 degrees Fahrenheit at night for months on end, so applying pre-emergent weed controls is mostly useless if done in mid to late autumn before the ground freezes solid.

However, there is a time to apply weed control products during winter months because it’s not too cold out yet to prevent them from working! Temperatures need to be above 40 degrees Fahrenheit during the day for several days in a row without freezing nights or rain/snow. The best time to apply pre-emergent weed controls in the winter is between January and mid-March.

Most people don’t want chemicals spread all over their lawns during this time of year, so there are options for organic weed control . You can choose liquid herbicides that are non-selective so they kill anything green they touch including your grass. However, these products will also kill any weeds you may have in your garden bed areas as well, so keep that in mind when applying them around any edible plants or trees/shrubs you might have in your yard!

You could choose an organic, granular pre-emergent product like Preen Vegetable Garden Weed Preventer , which prevents weed seeds from germinating before they can sprout. It will last throughout the winter months until spring, but its best to apply it in late autumn before the ground freezes solid again.

This winter, protect your lawn from weeds by applying pre-emergent weed control.

Pre-emergent is a chemical product that kills or stops the growth of grass and broadleaf weeds seeds when they are germinating in the soil. It also prevents seed production in some types of weeds when it is applied early enough before weed seedlings emerge above ground. This article explains how to apply this type of weed control to your lawn during winter for proper lawn care.

In most regions across the United States, it is best to apply pre-emergent herbicides from October through December because those months have less chance of having rainfall events that may wash off the pre-emergents before they have time to act on weed seeds.

Pre-emergents are most effective when temperatures range between 32° and 70°F (0° to 21°C). They will not be as effective at higher temperatures. Rain, snow or watering the day after application will dissolve the pre-emergents’ granules, but will not wash them off lawns. Pre-emergent herbicides generally do not work well if applied before December 1 in the North or February 1 in the South due to warmer ground temperatures that may cause weeds to grow too rapidly for suppression by pre-emergent herbicides.

Imagine you have a big patch of clover growing where your new grass was last year. You wish there was a way to get rid of those pesky clovers. Then you hear about pre-emergent herbicides and decide that is just what you need for weed control.

Here’s how it works: Pre-emergent herbicides prevent broadleaf weeds from growing by stopping the weed seeds already in the ground from germinating, even before they produce visible leaves above ground. Clover seedlings are broadleaf plants, so applying pre-emergent will stop them from “germinating” (growing) because it keeps their seed dormant below the soil surface where they are unable to photosynthesize or grow roots or stems to survive.

Pre-emergents only work on plant species with either grass-like or broadleaf seeds. They do not work on dandelions, plantains or most other weeds that grow from tubers or bulbs.

The best time to apply pre-emergent herbicides is in the fall when temperatures are cool enough for them to spread down into the soil and prevent weed seed germination through winter. In the spring, lawns should be well established and healthy so they can outgrow any weeds that may have survived application of a pre-emergent in the fall. One exception: if you applied a pre-emergent in early fall and did not get sufficient rain or irrigation to move it below the soil surface where young weed seeds begin their growth, re-apply before new weed seeds start growing above ground each spring.

Pre-emergents should be applied in the fall when weed seeds germinate and begin growing. Fall applications of pre-emergents give time for them to spread down into the soil before winter so they can effectively kill or prevent growth of new weed seeds during winter. Also, because soil temperatures are cooler than in the spring and summer, pre-emergent herbicides will remain active longer throughout the winter and continue to be effective into spring when weeds may start germinating above ground. 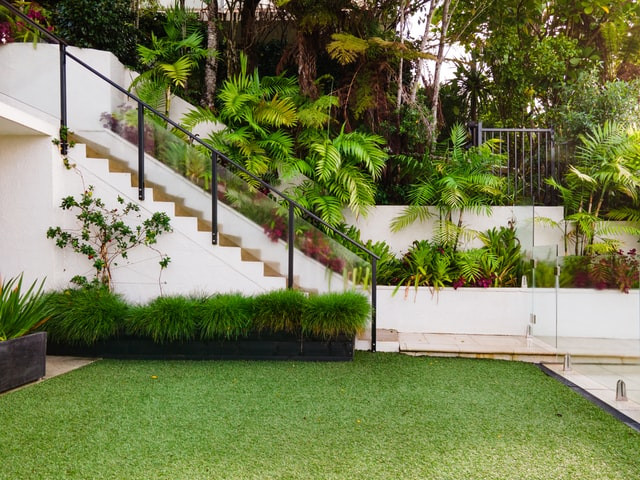 Weeds in winter can be recognized by their lighter color green and thin blades. Many weeds, such as common chickweed, henbit, annual bluegrass and others will emerge from the root in early Spring when temperatures warm up. In most cases these weeds are easy to control because they have not accumulated starch reserves in their…

Many commercial weed killers use chemicals that kill not only the weeds but also the grass. Another concern is that, if not correctly stored, they can taint rivers and are harmful to humans and animals. Always keep one thing in mind: if sprayed or poured directly on it, there is no homemade weed killer that… 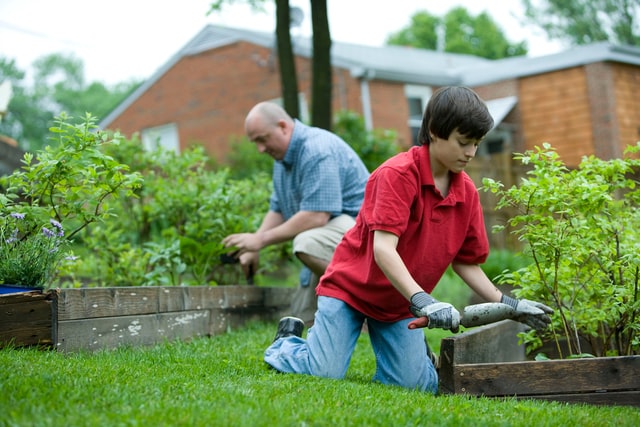 You can tell grass is growing in a healthy, fertile soil because it will be darker green and the blades will stand up instead of laying down or curling. You’ll also see clumps of thatch coming off as you drag a rake through your lawn. This thatch should never grow over ¼ inch thick. If… 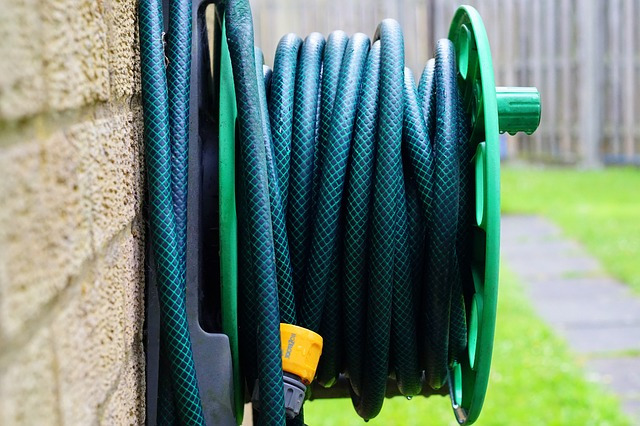 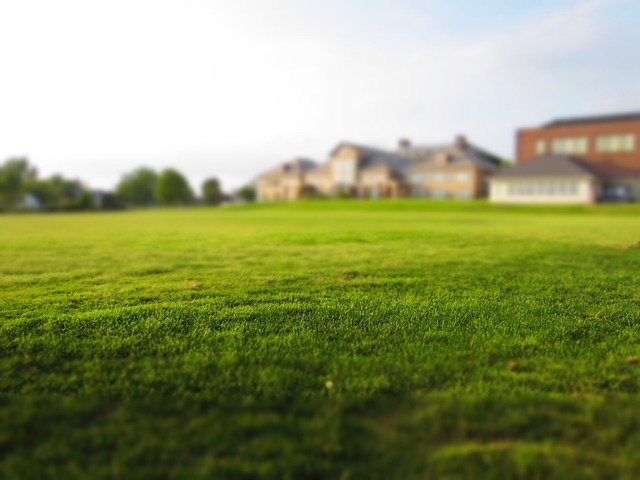 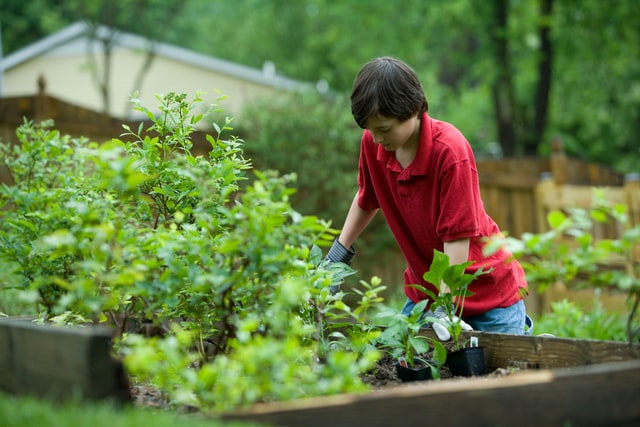